Steel During Wartime: Steel Production During the Second World War 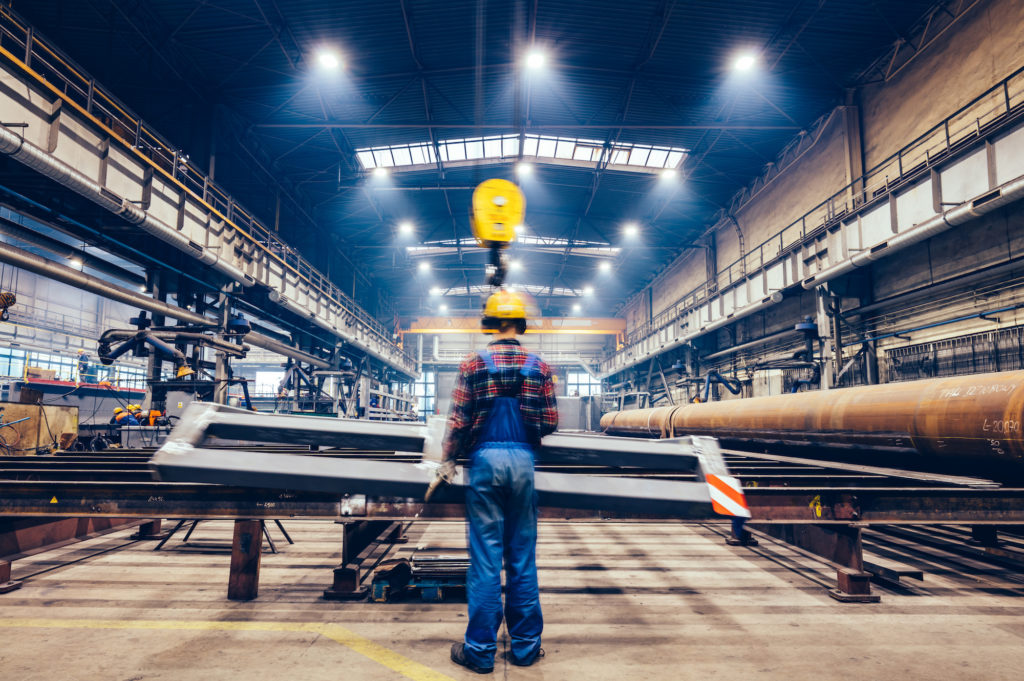 In our previous blog, we traveled back in time to the early part of the 20th century, when the world learned what heavy weaponry and aircraft would come to change about warfare. Steel production had an incredible amount of influence on the war effort. Innovation and industrial production did not stop there, of course. When the second world war broke out, Germany had long been preparing itself with new machineries like tanks and artillery. In only a few years, the Allied powers would master the art of war aircraft, tanks, and other heavy machinery that will help them wage the war against the Axis powers.

Strict Rations on the Home Front

The toll of the war was anything but easy on the people back on America’s shores. Although, for the most part, Americans did not have to worry about bombs dropping overhead, they had their own ripple effects of the war back at home. So much steel was needed to build tanks, ships, weapons, and aircraft during the Second World War that scrap metal was strictly rationed. In fact, many advertisements and posters urged Americans to give up their unused metal in order to help ‘the boys.’ One such poster asked Americans to save the tin in their empty toothpaste and shave cream tubes. Americans, of course, obliged and were happy to do it. Because of the nature of the enemy and the fact that there were so many of the country’s young men (and many women) across the pond helping the war effort on the frontlines, people were largely united against the powers of Hitler, Mussolini, and Imperial Japan. The average citizen didn’t show much resistance when it came to doing every little bit for the soldiers.

Just before the bombs hit at Pearl Harbor, factories in the United States were dedicated to producing automobiles, large and small appliances, and children’s toys. Just a month after the attack, President Franklin D. Roosevelt created the War Production Board. This was meant to turn American factories into manufacturing plants for weapons and military equipment. Another goal was also to convert materials like metal, which soldiers, sailors, and Marines would need.

So How Much Metal Exactly?

It’s hard to say, but let’s look at some interesting numbers about the amount of steel that was required for the war. A single tank requires about 18 tons of metal. The industry churned out about 300,000 aircraft during the war years with 95,000 in a single year. By V-J Day, company Alcoa had produced 11,400,000,000 pounds of alumina.

The transition into wartime production, for example, saw a massive depletion of steel used for homeward bound purposes. In 1941, for example, the U.S produced about 3 million automobiles. During the period of the war, only 139 automobiles were made in the United States. Every other scrap of metal was used for the war effort.

A company called Bethlehem Steel was an integral part of the war effort during World War II and was at the full operation from 1863 to 1995. Companies like these were a crucial part of the success of the United States during World War II. At the start of the war, the company had 13,055 employees. About two years later, the employees had more than doubled. The steel mills supplied the United States military with a wide range of necessary war supplies including bomb casings, armor-piercing shells, gun forgings, airplane parts, and warships. The large engines on Navy warships were constructed, in large part, by Bethlehem Steel. Steel ships were one of the mill’s most important contributions and built around 1, 127 ships for World War II. One-fifth of the entire U.s Navy fleet was constructed under the roof of a Bethlehem Steel plant.

Immediately after the war, the demand for steel was furiously high. Many mills across Europe had been devastated by bombing and cities needed to be rebuilt. This meant that mills across America were put to the task of fulfilling a lot of the world’s demand for steel. Here at home, the interstate highway system was soon to be built and the demand for automobiles quickly returned. Mills at home were making about 40% of the world’s steel demand and carried on doing so until about the 1950s.

Find Out What Quality Steel Can Do For You

Luckily, there is no world war happening right now and thus there is plenty of steel to go around in the United States. Here at Steel Specialities, we dedicate ourselves to working with steel day-in-and-day-out. If you have questions regarding our steel services or how we can serve you, call us today.