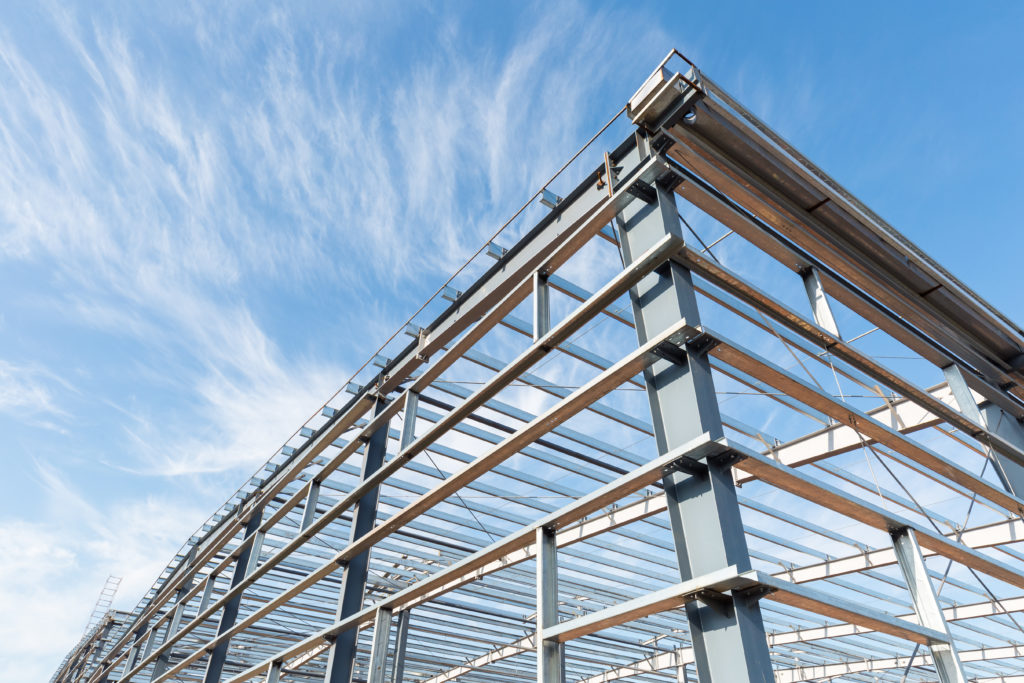 The phenomenon of having the earth shake still baffles scientists and seismologists even today. One of the planet’s most destructive events is not exactly predictable and are certainly not stoppable. And yet, over the centuries human beings have learned about the kinds of structures that better stand up to this activity. At Steel Specialities, we know a thing or two about the strength of steel. We thought we’d take a look at how this metal has proven itself quite robust against some of the biggest seismic activity in earth’s history.

In April of 1906, the Great San Francisco Earthquake hit. It was the downfall of many of the cities buildings, including most of the masonry and timber structures. And yet, even in 1906, about 39 high rise buildings that had steel frames survived and were eventually repaired and replaced. Many of these still stand today. To be completely earthquake-proof is quite impossible, but the data does indicate that those structures that were built with steel have a special earthquake resistance.

Quick Review— What Happens When the Earth Shakes?

If you’ve ever lived through an earthquake, you understand that it’s a pretty rattling experience (no pun intended). You might rush to stand underneath a doorway, or in your bathtub, or crouch down and hug your dog somewhere where it’s safe. But what’s really happening underneath?

An earthquake occurs when two blocks of the earth slip past one another. There is a plane created between the two parts that is usually called the fault. The earth’s surface is composed of tectonic plates and these ‘puzzle pieces’ keep on moving around.

When an earthquake hits, there are several factors that decide on the impact of this activity. Some of these factors include:

For the most part, many structures will withstand the up and down motion better, as they are designed to carry their own weight and more. If the earthquake creates waves of movement, the building might start shaking with the earth.

Over the years, places that reside on a fault line have learned how to better build their structures to endure the kind of activity that happens there. When designing a structure that might be subjected to seismic activity, the engineers/architects usually take into account a couple of things like stiffness and strength, regularity, redundancy, yield mechanism. In order to resist seismic damage structures can implement Seismic Loading Resisting System. This means:

In the event of an earthquake, a steel building will stand strong thanks to the architectural design of the frame. Some of the most commonly used frame types that are likely to reduce the impact or resist the impact of seismic activity include:

Strong Steel Structures That Have Survived the Shake

There are too many to name here but there are a couple of notable steel structures that have stood the test of time, even against some seismic activity. We can find these across the country and even across the globe.

This magnificent steel structured and framed building has certainly felt it’s a fair share of shaking. It houses the city’s police departments and fire departments and has survived a 7.5 magnitude earthquake.

This bridge is not only a marvel that seems to define all gravity and engineering feats, it also holds its own against mother nature and her terrible winds. The bridge has also resisted an 8.5 earthquake and harsh sea currents of the water below.

This is the tallest building in Latin America and can withstand an 8.5 earthquake. It is one of the most earthquake-resistant buildings on earth. With 96 diamond-shaped dampers, the building was successful in quelling the tremors for its inhabitants and coming out the other side undamaged.

Get the Right Steel with Steel Specialties

So whether you are looking to build a bridge, an office building, or another commercial structure, steel is really the best option. Knowing that the metal can stand the test against some of the planet’s worst seismic activity, you know that it will last longer and provide the right foundation for your building. We offer steel rebar, frames, and steel columns. Call Steel Specialties today and get building.

« The Wonderful World of Steel and the Structures it Built
The Steel Foundation of the Baseball Stadium: From Wood to Steel & Concrete Structures »